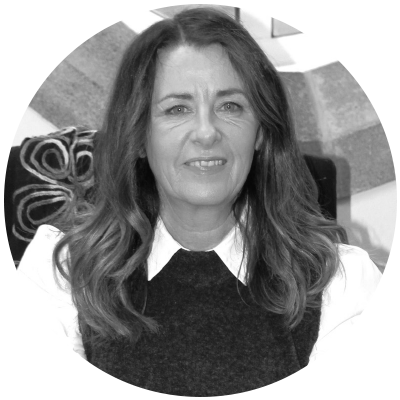 Anne Anderson is the Principal of New-Bridge Integrated College in Northern Ireland, with 30 years’ experience in Education.

She spent the first number of years as a teacher in England experiencing first-hand the benefits of a comprehensive system of education, returning home to the Integrated Sector in 1994 to take up a post in Lagan College. Anne then moved to New-Bridge Integrated College in 2008 as Vice Principal and had the privilege of being appointed to Principal in 2013. She has been involved in Peacebuilding Projects over the years, which have been beneficial to both staff and students and our wider community.

Tanya is Head of International and Business Support at NI Chamber of Commerce.

She joined NI Chamber in 2017 and oversees the delivery of peer learning programmes for NI companies on themes such as productivity and international growth. Tanya’s team provides a range of export services and training to the NI Chamber’s diverse membership base. Tanya has overseen the development of a range of innovative products, specifically tailored at supporting companies trading internationally. Tanya is a Fellow of Chartered Accountants Ireland, having trained with PwC in Belfast. Prior to joining the NI Chamber, Tanya was a Corporate Banker within Danske Bank and Ulster Bank and held a senior advisory position in Corporate Finance at Grant Thornton. 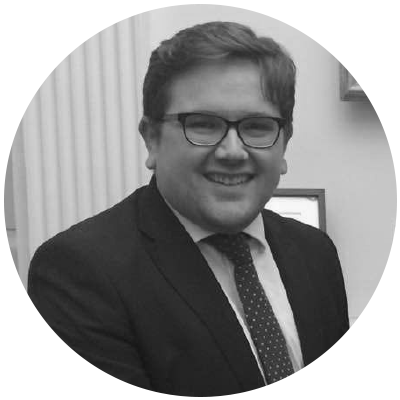 Aaron Callan is a serving DUP Councillor on Causeway Coast and Glens Borough Council representing Limavady and is also a Parliamentary Researcher to Gregory Campbell MP.

Previously, Aaron has worked for PwC, Danske Bank and FinTrU. He is also a keen local historian and has published articles in History Ireland, and is also a Fellow of the Royal Society for the Encouragement of Arts, Manufactures and Commerce. Aaron also serves as a Governor at Limavady Grammar School and an alumnus of the Washington Ireland Program for Service and Leadership. 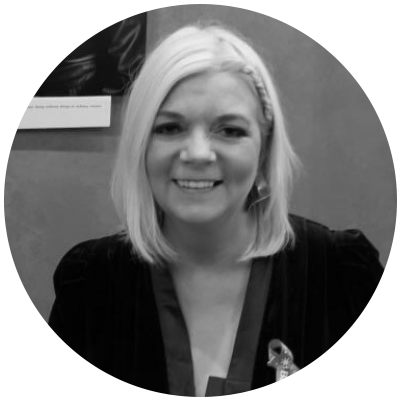 Michelle Canning is a communications professional, currently working in the area of criminal justice with NIACRO.

Most recently, she was a Special Advisor to the Joint First Minister, Michelle O’Neill. She is a former Head of Corporate Communications with a large public sector body and spent over 20 years as a journalist/news editor working in the print and broadcast media. A CIPR Global Fellow, she co-founded the local not-for-profit ‘Women in PR’ and is a founding member of the NI Public Sector Communications Forum, where she chaired its leadership work. Michelle’s interests lie in social justice, law, gender equality in decision-making and the participation of women in public and political life. 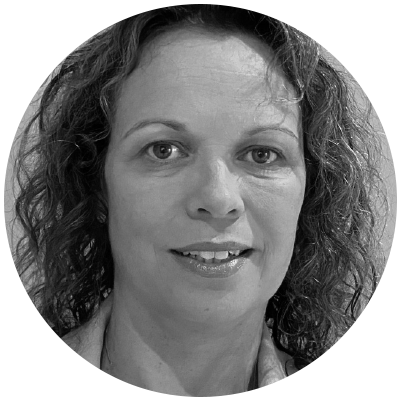 Jackie is a member of the Alliance Party and is the party’s representative for Newry and Armagh. Jackie resides in Armagh with her son and two fur babies.

Former Party Executive member, Chair of Political Organisation and former chair of the local Association. Jackie has been heavily involved in grassroots politics from 2006. As well as engaging with constituents on local issues, Jackie is a teacher with over 25 years’ experience in education both here and the South East of England. Jackie is a passionate campaigner for restoring the Portadown to Armagh rail link.

Julie-Anne is a member of the Ulster Unionist Party and is the Party’s representative for North Belfast, where she grew up and still resides with her wife and two children.

A former Belfast City Councillor and Chair of the People and Communities Committee, Julie-Anne has been heavily involved in grass-roots politics since 2013. As well as engaging with residents from her North-Belfast office, Julie-Anne is a Political Commentator and occasional Contributor for Belfast Telegraph. 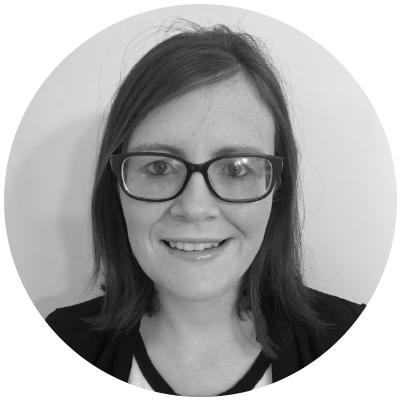 Irene is a Principal Officer in the Department of Health in Northern Ireland. She has been a Civil Servant for almost 10 years, having entered through the Fast Stream Graduate Entry Programme.

She has worked in a range of policy and other strategically significant projects across several government Departments, including DfE, and the former DoE and DCAL. Prior to this, Irene worked in Private Legal practice for two regional law firms in Belfast. She holds an LLB Honours Law Degree (2.1,2009) from Queen’s University Belfast, and is a past pupil of St MacNissi’s College, Garron Tower. 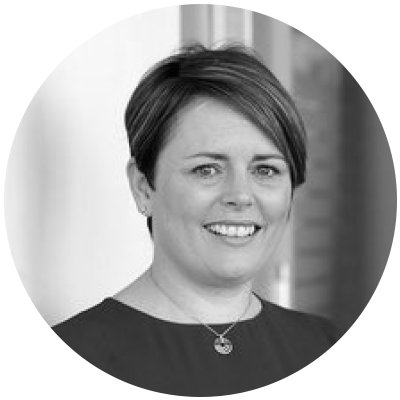 Executive Director, Chief Executives’ Forum. Anne is member of the NI Senior Civil Service, currently on secondment with the CEF, where she leads a programme of networking and development opportunities for senior leaders across the public service.

Amongst her earlier roles, Anne served as Principal Private Secretary to the deputy First Minister from 2010 – 2015, attending the Northern Ireland Executive, the North-South Ministerial Council and the British-Irish Council. Previously, Anne was Principal Information Officer in both the Department of Enterprise, Trade and Investment and the Department of Education. Before entering the public service, Anne worked in corporate communications in a number of private sector organisations. Originally from Carrickmore in Co Tyrone, Anne now lives in Belfast with husband Keith, and their young sons Luke and Conor. 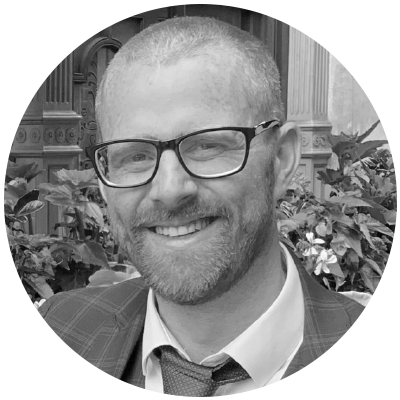 After 20 years within the hospitality sector in Northern Ireland working from the North coast to Newry, cooking for the Northern Ireland men’s team at Euro16 and running his own business, Brian found a change in direction for his career due to the global pandemic.

Brian led a group of people who had been left out of financial support. ExcludedNI was a successful campaign with a common goal, it was inclusive and brought support to thousands in NI. This has now opened the door to Brian for new avenues in the civic space and for new opportunities to develop as a leader. 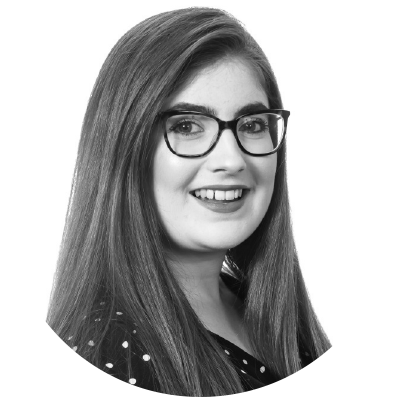 Connie Egan is a Councillor on Ards and North Down Borough Council, having first been elected in 2019 and becoming the youngest woman to have done so.

She attended Queen’s University Belfast where she graduated with a degree in Politics and Philosophy in 2016. Following university, she worked for a political party, and latterly shifted her focus to research as part of her role assisting the Chair of the Northern Ireland Education Committee. Since being elected, Connie has progressed in her Council career, serving as Chair of the Corporate Services Committee and being promoted to her Party group’s Deputy Leader. She has a keen interest in social justice and building a progressive society. 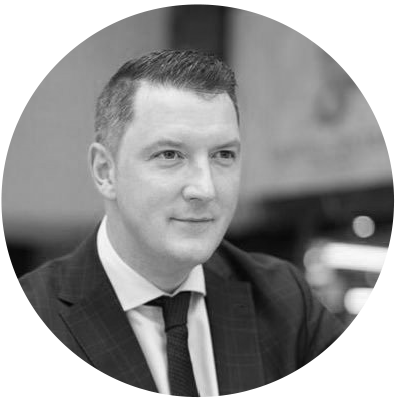 John is on the Roll of Solicitors in Northern Ireland and the Republic of Ireland, and founded his own firm in 2011. In May 2019, John was elected as Sinn Féin councillor to Belfast City Council, also serving as Lord Mayor of Belfast from May –December 2019. John was the 2019 North Belfast Sinn Féin Westminster candidate, and was elected as MP in December 2019, a role he continues presently. 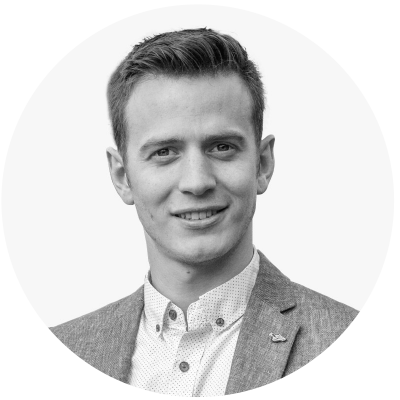 Peter is also a Business Manager for a power generation company and has travelled extensively throughout the Middle East, Asia and Africa. In 2010, Peter left N.I. and spent a year working in Nigeria, Dubai, Lebanon, Kuwait and Qatar. Graduating from Queens with a Batchelors in Business Information Technology, he went on to complete his Masters in Marketing from Ulster University. Peter is married with two young boys and enjoys open water swimming and cycling (when he has spare time!) 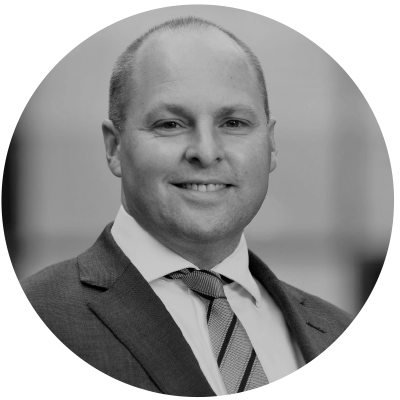 Richard is an Economist with more than two decades of experience spanning the public, private, academic and third sectors

He is the Deputy Director of Ulster University’s Economic Policy Centre, a Ministerial Appointee to the Economic Advisory Group, was a Member of the Ministerial Advisory Panel on Infrastructure and serves as a Non-Executive Board member in Warrenpoint Harbour and a Trustee in Inspire Business Centre. 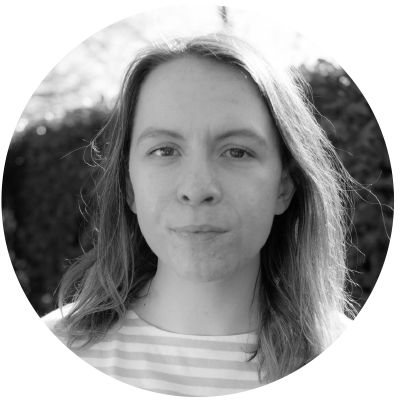 Lauren is the communications and policy officer for the Ulster Unionist Party, a position she has filled since 2011

In her role she strategizes media and policy plans and output with the Party Leader and members of the Northern Ireland Assembly. Concurrently she is Ulster Unionist talk co-ordinator and has been part of the UUP negotiation team for processes including Haass/O’Sullivan, Stormont House and New Decade, New Approach. 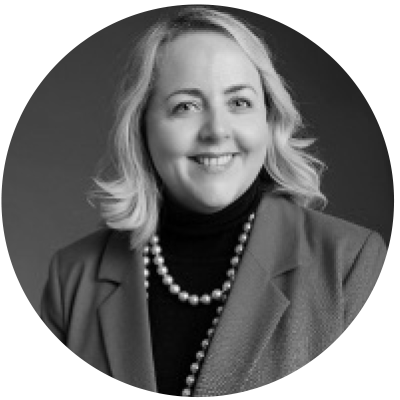 The Institute supports 1,000 Northern Irish business leaders through unparalleled access to information, advice, peer networks and learning opportunities. Formerly Deputy Director at the NI Confederation of British Industry (CBI), Kirsty’s appointment followed a successful career during which she has held senior positions at the Ulster University, NI Chamber and Vistage in California. Kirsty has over 20 years’ experience working in markets such as the United States and Europe. Kirsty has a degree in Information Management from Queens University, an MBA from Ulster University Business School and achieved the IoD Diploma in Company Direction. 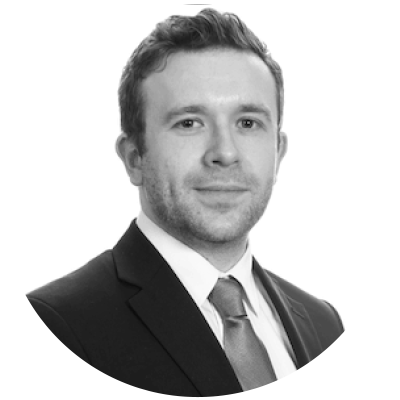 Since returning from living in Paris, France and graduating with a Masters degree in Human Rights Law from the Queen’s University of Belfast, Peter McReynolds has devoted his life to politics

She has previously lectured in International Human Rights Law at the London School of Economics, where she was a Visiting Fellow at the Centre for Human Rights. Grainne is the Vice Chair of the Bar Human Rights Committee and sits on the Advisory Board of the London Irish Lawyers Association.

Possesses experience in political advisory and campaigning including working for the British Labour Party in a number of capacities from advising Shadow Secretaries of State for Northern Ireland and Shadow Cabinet colleagues, to coordinating on the ground campaigning during the 2017 and 2019 general elections. Prior to this he worked for the Northern Ireland Stronger in Europe campaign. A native of Derry City, Ruaidhrí is a graduate of Queens University Belfast, BPP Law School and is studying for a MA in Strategic Studies from UCC. 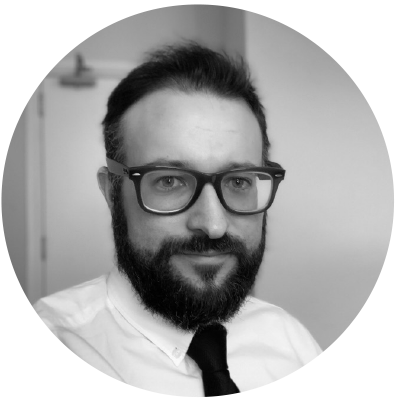 Dominic was born and raised in Newcastle, County Down. An active writer, Dominic was previously a regular contributor to the Faith Matters column of the Irish News and the Irish Catholic

He self-published his first book Space for Grace: Stories from the Catholic Chaplaincy at Queen’s University Belfast in 2016. He has been a member of the SDLP for a number of years and joined Colin McGrath MLA team in 2018. With a keen interest in the practice of nonviolence, Dominic is looking forward to seeing how this practice can help inform his political direction and influence social policy.

Kathryn has also been a member of the Democratic Unionist party since 2012. She became a Councillor to improve people’s lives and livelihoods. Her key strengths and areas of interest are Health, Science, MOD and Veterans issues. Two accomplishments that she is most proud of are her return to nursing helping on Covid wards and her return to education as a mature student, persevering to the level of (an almost completed) PhD. 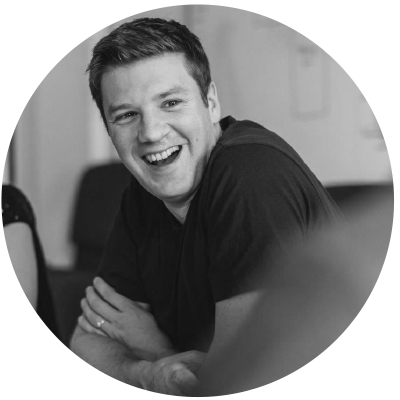 He represents the organisation on a range of government, civic and charitable forums. As a former solicitor he enjoys the space where law, politics, faith and culture meet. He lives in County Down and is husband to Judith and father to Maeve, Finn and Isaac.

© Copyright2022 | Centre for Democracy and Peace Building | All Rights Reserved