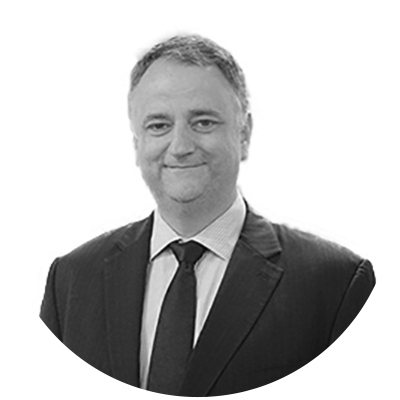 John has over 25 years’ experience in technology, predominantly in the financial services domain. John joined Allstate NI in January 2016 as Managing Director and was promoted to Vice President in July 2016.John is the Executive Sponsor for the Women in Technology at Allstate (WITA) and the Embrace (LGBTQ+) network. External to Allstate NI, he is a Women in Business Diversity Champion and in June 2019 he was announced as the Northern Ireland ambassador for Business in the Community. In 2020 John won the Institute of Directors, Director of the Year award for Inclusivity. John was awarded an OBE for services to the economy in Northern Ireland in 2020.

Karise Hutchinson is a Professor of Leadership at Ulster University. Working in Higher Education for 20 years, her research expertise and passion for education, entrepreneurship and leadership has earned her opportunities to work with business organisations both large and small across the world. The unique combination of her academic and industry experience means she is an invited speaker at events and ceremonies and a member of various boards in Northern Ireland. Her recent TedX Talk Time for a Leadershift premiered during COVID19 explores why it is time to forget leadership stereotypes and debates and shift how we think and practice leadership. 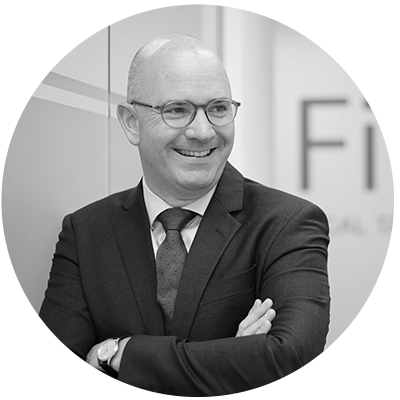 CEO and Founder of FinTrU

Darragh McCarthy is the CEO and Founder of FinTrU. He started his career at Morgan Stanley in 1994 and remained there until 2012. At Morgan Stanley, Darragh was based in London, Frankfurt and New York and held various responsibilities including Global COO for Institutional Securities, COO for EMEA, Head of Fixed Income Sales North America and Head of Fixed Income Sales EMEA.

In 2013, Darragh founded FinTrU recognising the increased demand from Global Investment Banks to navigate the ever-increasing regulatory landscape. FinTrU is a multi-award winning RegTech company in the Financial Services sector that employs over 800 people across Belfast, Derry/Londonderry, London and New York. 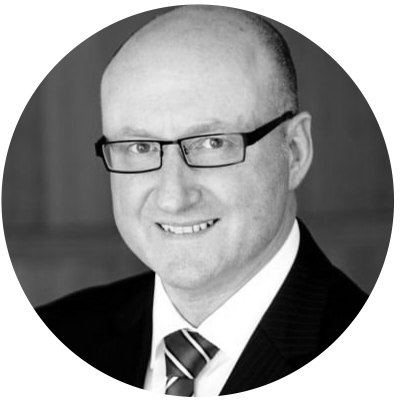 David Clements currently fulfils the role of Client Director for Fujitsu in Northern Ireland. Fujitsu employs over 600 people in Northern Ireland and provides a wide range of IT services to Northern Ireland public sector clients and wider clients in the rest of the UK utilising modern digital technologies. Northern Ireland continues to be a focus for investment for Fujitsu as a major near-shore centre with a particular focus on digital applications capability. David has over 30 years’ experience in the IT Industry and has been involved in many of the transformational programmes undertaken by Fujitsu in that time. He is married with two children and lives locally in the province. 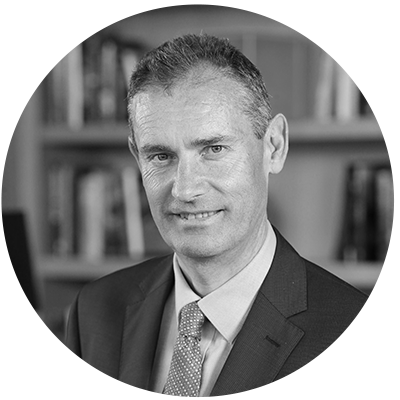 Fellowship Advisory Board member of the Centre for Democracy & Peace Building. Nick Coburn CBE is Managing Director and Deputy Chairman of Ulster Carpets – the premier supplier of Axminster and Wilton carpets to the world market. Nick joined his family’s company in 1977, working in a wide range of roles in manufacturing and sales before being appointed Managing Director in 2004 and also Deputy Chairman of Ulster Carpets Group in 2017. A former Chairman of the Textile Institute and Past President of the NI Chamber of Commerce and Industry, Nick is currently a member of the Strategic Trade Advisory Group, with the Dept for International Trade as well as a member of the Economic Advisory Group with the Department for the Economy.

Owen Brennan is Executive Chairman of Devenish Group,headquartered in Belfast and exporting to over 50 countries. Owen served as President of the Northern Ireland Grain Trade Association and was Chairman of the Livestock and Meat Commission and served on the Agri-Food Strategy Board in Northern Ireland.

Owen’s commitment to Agriculture and to the food industry stems from his strong farming and business background. He graduated from University College Dublin in 1982 with a degree in Agriculture and in 1992 with an MBA from the Smurfit Business School.

In 2019, was appointed as an honorary Officer of the Most Excellent Order of the British Empire (OBE) for services to the Northern Ireland agri-food industry. 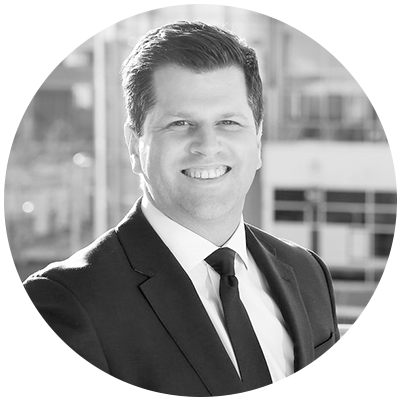 A seasoned all-rounder, he is best known for his specialisms in Public Affairs, Corporate PR, Property & Planning PR and Crisis Communication & Issues Management. Chris has 15 years’ experience in London and Belfast working with high profile clients on national and international campaigns.

He currently sits as a board member of the Northern Ireland Assembly Business Trust and the NOW Group, a large social enterprise based in Belfast. In previous years, he has been named in the prestigious PR Week ’29 under 29′ listing and has won a European SABRE award for his work on bringing IKEA to Belfast.He is also an Chartered PR Practitioner of the Chartered Institute of Public Relations.

© Copyright2022 | Centre for Democracy and Peace Building | All Rights Reserved